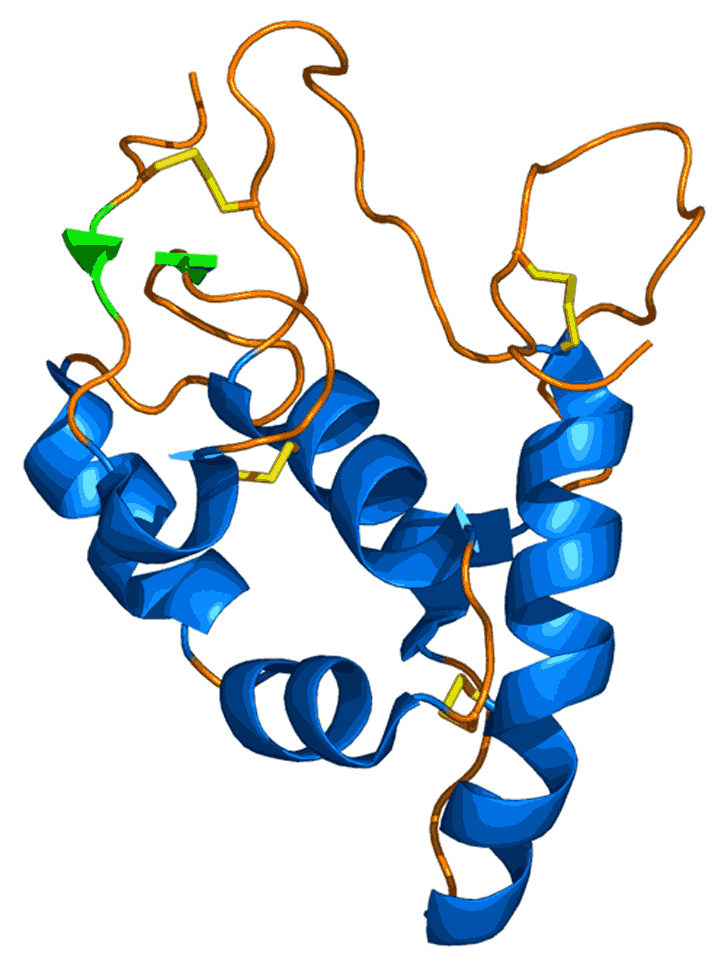 Our laboratory has focused for the past two decades on a large family of cell-surface receptors called Frizzled. This name refers to the appearance of fruit flies in which the receptor gene is mutated: the hairs and bristles on the body surface of Frizzled mutant flies are oriented inappropriately. In mammals, including humans, there are ten closely related Frizzled genes. In the mid-1990s, we showed, in collaboration with the laboratory of Roel Nusse at Stanford, that the principal ligands for Frizzleds are the Wnt proteins. There are 19 Wnt genes in mammals, and current evidence suggests that each Frizzled can bind to multiple of Wnts and each Wnt can bind to multiple Frizzleds. To add to the complexity, three distinct types of signals can be sent from Frizzled receptors to the cell interior.

Our current focus is on defining the roles of Frizzled receptors in mammalian development. The foundation of our approach is the production and analysis of mice carrying targeted null or conditional null mutations in one or more Frizzled genes. We have constructed such lines for each of the ten Frizzleds, as well as for other genes that act in the same signaling pathways. This genetic analysis has revealed both diversity and unity in the functions of different Frizzled receptors, and has revealed the requirement for Frizzled signaling in a wide variety of developmental contexts, including axon guidance, vascular growth and differentiation, inner ear development, neural tube and palate closure, kidney development, and hair orientation on the body surface. In the context of vascular growth and differentiation, we identified a novel ligand (Norrin) that acts exclusively on the Frizzled (Frizzled4) that controls vascular development. In humans, mutations in the Norrin or Frizzled4 genes, or in genes coding for a co-receptor (Lrp5) or chaperone (Tspan12) produce vascular defects similar to their mouse counterparts. Current experiments are aimed at (1) identifying additional roles for Frizzleds in mammalian development, homeostasis, and disease, and (2) elucidating the molecular logic of Frizzled signaling.

For the past decade we have been developing new genetic tools for visualizing and manipulating single identified cells in mice. Our approaches build on existing methods that use pharmacologic control of cre-loxP recombination. In one set of experiments we created a variety of knock-in alleles in which a pair of loxP sites flank the coding region and 3’ untranslated region (UTR) of a gene of interest, with a reporter gene inserted distal to the 3’-most loxP site. When the conditional knockout allele is placed over a WT allele, cre-mediated recombination creates heterozygous cells that exhibit reporter expression under the control of the promoter for the gene of interest. When the conditional knockout allele is placed over a conventional null allele in the gene of interest, cre-mediated recombination creates mutant cells that are similarly marked by expression of the reporter. By pharmacologic titration of cre activity, one can generate sparse mosaics of recombined cells, thereby permitting an analysis of individual mutant cells in an otherwise WT environment. 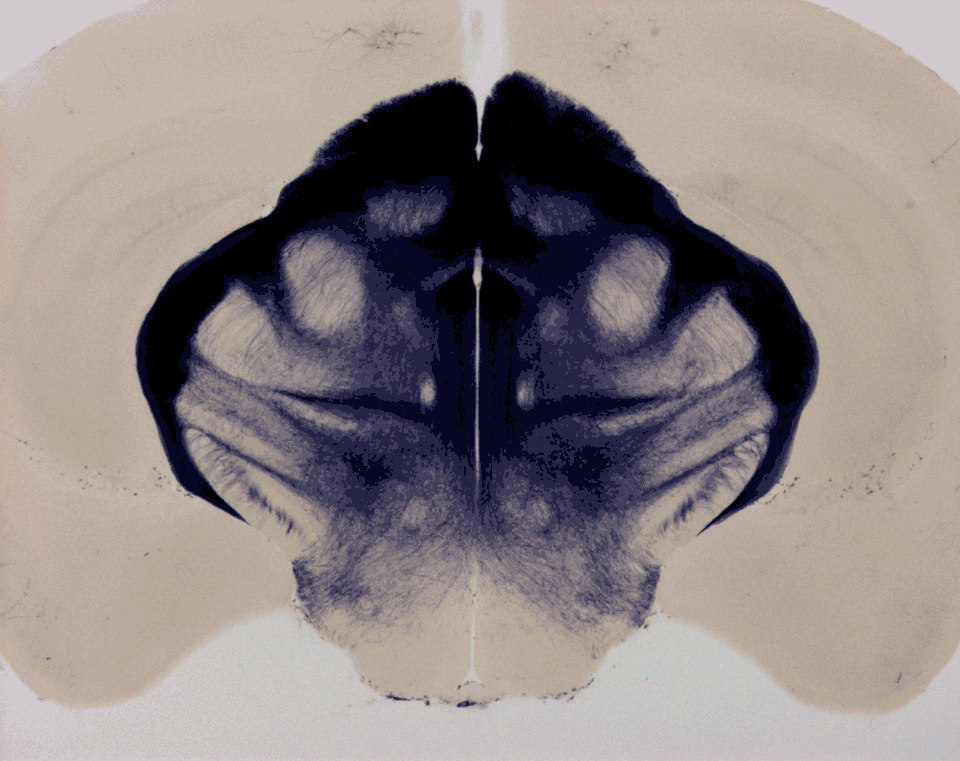 Genetically-directed sparse recombination is especially useful for determining the morphology of genetically defined neurons. For some extremely large and complex neurons – such as forebrain cholinergic neurons, dopaminergic amacrine cells in the retina, and large cutaneous sensory neurons in the skin – visualizing the full structure of individual axonal or dendritic arbors has required labeling densities of only one or a few neurons per animal. Experiments currently in progress are extending these approaches to the visualization of distinct subcellular structures in individual identified cells and to the tracing of cell lineages in a variety of contexts.